Alexander Technique and the Musicians Body 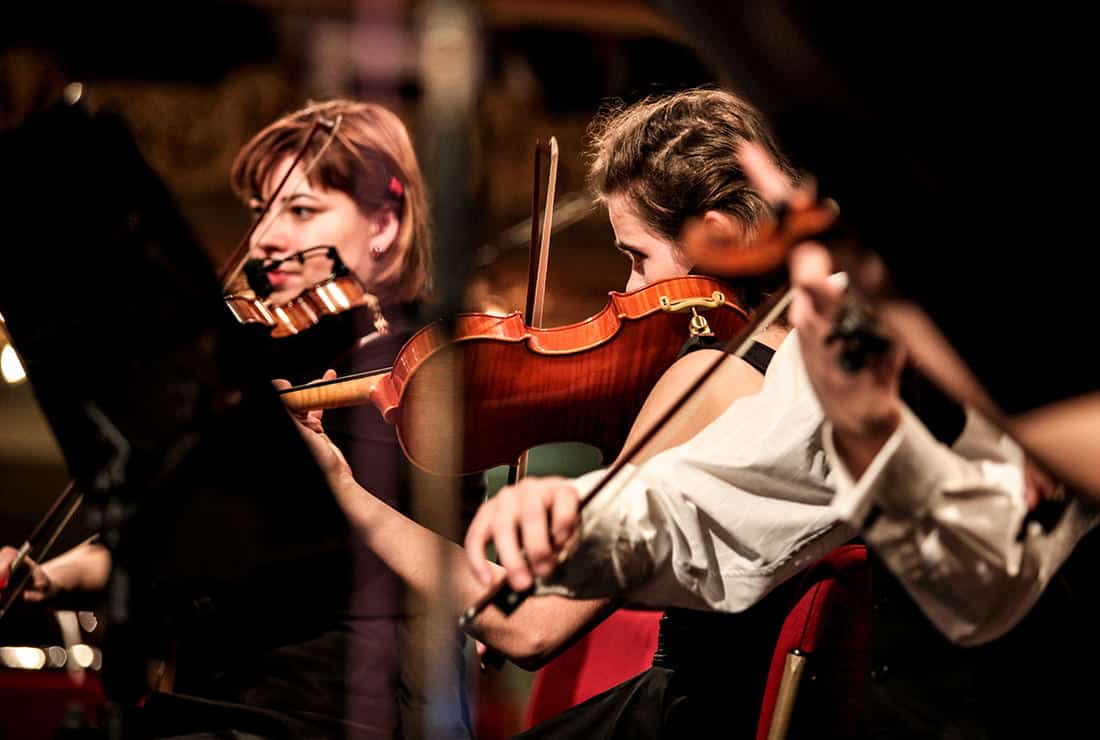 Alexander Technique and the Musicians Body

Posted at 04:21h in Alexander Technique, Music by admin
Share

That’s because when you’re singing or playing your instrument, your mind should be on that as well as on yourself. The skills of the Alexander Technique train your mind to focus on what matters, which is leaving your body free to produce beautiful music with less conscious or physical effort.

Playing music can put strain on our bodies in ways we don’t fully appreciate. Let’s have a look at how.

Whether standing or sitting, an effort to straighten the lower back can actually end with the performer overarching, which means the abdominal muscles are not doing their supporting role.

The other end of the scale is a slumped, C-shaped back, which is also bad for the neck. Intuitively, slumping can feel like it’s a more ‘relaxed’ position than sitting upright, but it actually means the back is working too hard.

Those who play, practise and perform for hours on end will often complain of neck pain, and that is because – whether you are holding an instrument or not – the chances are that your overall balance is not right. Many people tend to hold their heads too far forward with a collapsed neck.

So imagine the additional strain being put on the body with a violinist with a tilted head, a flautist with a twisted torso, a guitarist with a neck turned towards the neck, a trumpet player with a scrunched neck or a singer with a pose to project their voice.

Many musicians effectively ‘lock’ their shoulders to play their instruments, rather than allowing them to play the constantly-adjusting role for the back, neck and arms that they should.

So think about the violinist, practising for hours with a constantly moving bow-arm, the pianist, whose all-important arms and fingers are all hinged from the shoulders, or the flautist with an asymmetrical pose.

The wrists and fingers also get a hard time from musicians – consider a guitarist, squeezing tight to secure the strings against the frets. Not to mention players of wind instruments, piano, and almost every other instrument you can think of.

Often, a musician will put too much conscious effort into the movement or pressure of the fingers, or transfer tension from elsewhere in the body.

Becoming acutely aware of how our mind connects with what our bodies are doing can be the key to reducing pain, strain and more serious injuries in musicians. BodyMinded: Alexander Technique can draw attention to bad habits and teach us to mindfully correct them.

Just as it can dissuade us from tensing in an unnecessary way when doing something as simple as opening a door, it can teach musicians to find more natural ways to play efficiently with minimal effort. Not just that, while the tendency is to focus on the music and the instrument, BodyMinded: Alexander Technique introduces the body into the picture in order to wield its proper use to enhance the art.