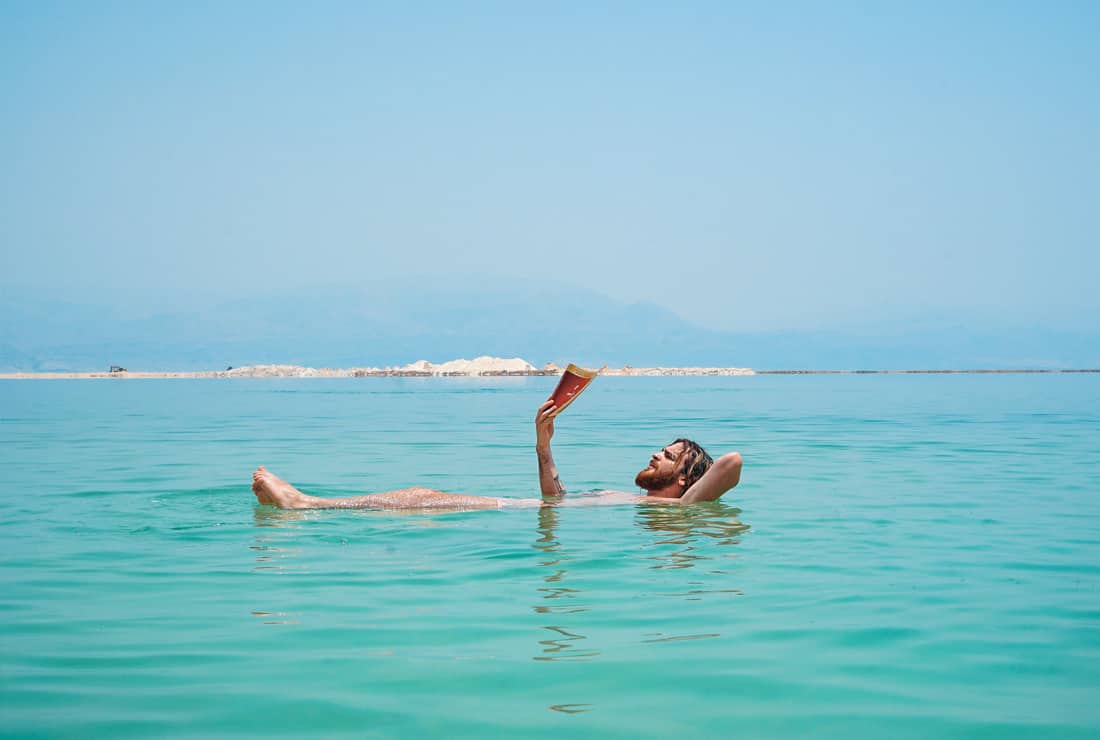 Take this quote from my current reading, Be Different. This fascinating and insightful book describes the experience of growing up with Asperger’s syndrome, and the strategies the author developed to both overcome the challenges and celebrate the advantages that it brings. (I recommend reading Be Different by John Elder Robison.)

“Instead of fixing my clothes, I fixed myself”

John Robison’s striking clarity of thinking developed in the context of his desire to fit in and function well in the world, despite the differences between his experiences and thinking and that of other people. His story reminds me of F.M. Alexander’s description of his development of the Alexander technique in The Use of the Self.1 Robison writes about the experience of when the world presents a puzzle, and something is wrong, but you don’t quite know what …

‘When my mom put an itchy wool sweater on me it became a part of me, and it would never occur to me to just take it off because it itched. So it just drove me crazy, quietly.

Today I meet moms who cut the labels out of their kids’ clothes and trim the seams. The first time I heard that, it sounded great. What a nice thing to do, I thought. But when I thought about things a little more, I began to question the wisdom of that. Why? Because removing the irritants doesn’t do anything to decease our sensitivity. And if clothes tabs bother us today, and we don’t address the nuisance head-on, where will we be in ten years? Naked at work?’2

This, Robison says, is a characteristic of the plasticity of the brain: ‘Allow it to fixate on something like an annoying label, and pretty soon you’ll be stuck because you can’t get out of that track. Your mind will have formed a path and every time you mind goes down it, the path gets wider and more worn in. The more time you go there the harder it will be to erase. That’s true for a lot of things—not just clothing sensitivity.’

“…where will we be in ten years? Naked at work?”

He says: ‘Instead of fixing my clothes, I fixed myself. I learned to focus my mind so that my sense of touch no longer controlled me.’

Compare this to F.M. Alexander in his book Man’s Supreme Inheritance, where he describes the ‘inertia of the mind’ as the key element in the control of mental habits:

‘The brain becomes used to thinking in a certain way, it works in a groove, and when set in action, slides along the familiar, well-worn path; but when once it is lifted out of the groove, it is astonishing how easily it may be directed.’

Alexander showed in his practical method how the habit of a lifetime can be changed at (with) will: ‘At first it will have a tendency to return to its old manner of working by means of one mechanical unintelligent operation, but the groove soon fills, and although thereafter we may be able to use the old path if we choose, we are no longer bound to it.’3

Are we ‘naked’ without unconscious habit to surround us? Eventually, with practice, one can reach a state of being where the primary habit has become the practice of conscious coordination, a state of mindfulness, something Alexander called the quickening of consciousness.4 He says: ‘when once he has experienced the joy and satisfaction of this, it is difficult to believe that the old way could be reverted to’.5

That’s why I like to be ‘naked at work’.