Using the Alexander Technique for music 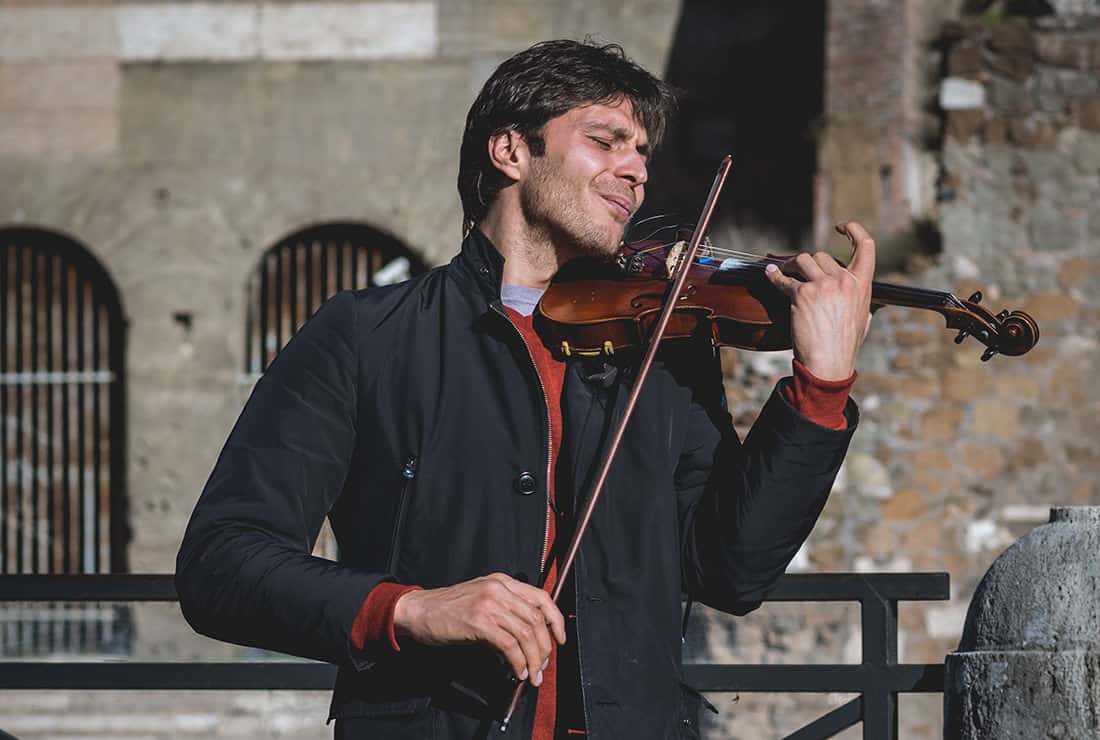 Using the Alexander Technique for music

Posted at 04:45h in Alexander Technique, Wellbeing by admin
Share

Socrates said the secret to change is not fighting the old, but embracing the new. For musicians, embracing the new will be easy due to the benefits of the Alexander Technique. It starts right at the beginning – from the moment the pianist even thinks about sitting at his or her chair. And even before.

It involves a new mindset, where, just as the strings on the violin are finely tuned, so too is the mind to our tension, poise, weight and movement.

The success of the technique grows in direct proportion to the numbers of musicians who are thriving in a new, injury-free world. F. Matthias Alexander suffered himself with hoarseness in his voice, interfering with his reciting to the point at which he could no longer voice the fabled words of Shakespeare. He struggled, he sought medical help and recovered, only to begin suffering again later.

Any athlete knows that tale all too well, but musicians do too. What Alexander found was that the seemingly innocuous things he was doing – the way he moved his head and breathed for instance, whether reciting Shakespeare or having a normal conversation – could be improved. He understood that the process should not be centred around injury/cure, but education/prevention.

Applying the mindset to music

How this applies to music can be transformational. Pianists know that the quality and control of the tone is all about the ‘freedom’ of the arm, and good pianists are very good at having very ‘free’ arms – but your arms are connected to your shoulders. While playing, movement of the shoulders, head, neck, back – even the feet on the pedals – are all connected. Understanding this, alone, through the Alexander Technique, is not only good for the body, but it translates to a more beautiful tone.

It is a similar story for string players: a violinist’s chin is locked down hard and securely on to the chinrest, at the expense of the freedom of, for example, the neck, which contains specialised proprioceptors (muscles movement sensors) that affect balance of the whole body. Just placing the chin on the chinrest can elicit the musicians habitual responses to pull back the head and tighten the neck. It is often a habit of early training to contract and pull the body in to control the instrument, done from the beginning this pressure can negatively affect an entire career.

The Alexander Technique is about thinking about the relationships between our whole body balance and our activity, tapping into a postural and movement mechanism which is as fundamental and as finely-tuned as the workings of, say, the heart or the lungs. Eventually it becomes natural, leaving the mind and soul free to embrace the tones and rhythms rather than coping with, for example, tiring hands that are struggling to keep tempo. Our bodies are actually designed for good poise, with the Alexander Technique helping to re-tune the subconscious so that it works for, and not against, us.