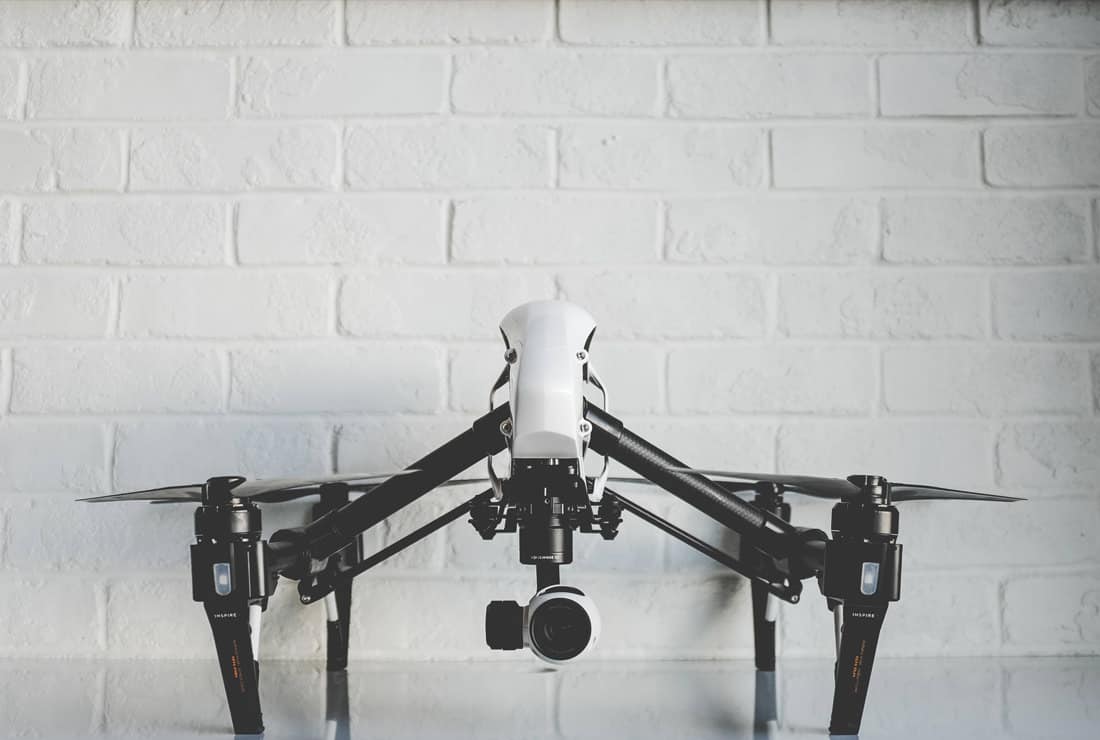 If a person’s movement is too regular and rigid, this is generally an indication of some kind of problem, but of course if it is too irregular or loose, this also is a problem (1).

One fascinating aspect of human movement are the variations that are part of what appears on the surface to be smooth movement. It makes sense that the body has to be able to adjust automatically at a micro level to the constantly varying balance and coordination of the joints, especially on uneven surfaces, but variation in patterns appear even in very smooth continuous actions, variations which are essential to health.

Using the Alexander technique, we are aiming to create overall conditions of balance and ease that allow the natural variations and rhythms in movement to be organised automatically by the nervous system while carrying out your aim… Alexander said

The right thing does itself, when the conditions are right

In the world of robotic movement, where attempts are constantly being made to develop “human or animal like” robots that move “naturally” this presents interesting challenges. The nature of artificially controlled mechanical actions is generally regular and stiff. Recently one group of researchers has been working on this puzzle with Sony’s four-legged dog (AIBO) developing advanced “central pattern generator” signals for the control of its gait (2).

One way of understanding human movement is to work on models that will accurately replicate what is observed in ordinary movement. While no man-made control system can yet approach the complexities of the human (or animal) nervous system (see video below), this approach is one way to better understand how we move. The aim, as well as “lifelike robots” is improvements in how we help recovery after injury and training high levels of skill in human movement.